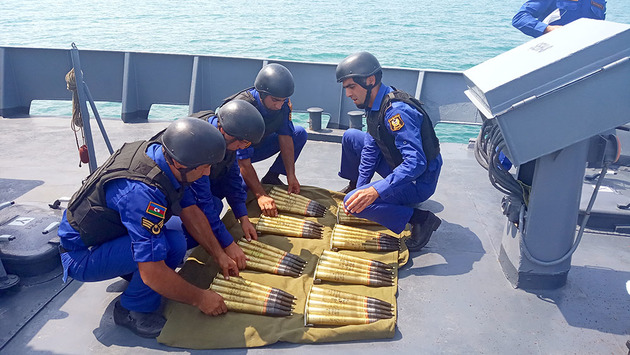 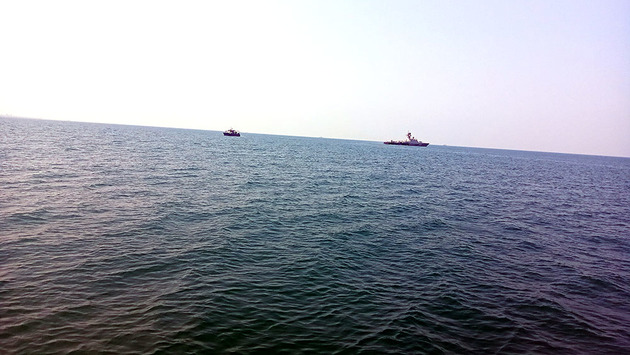 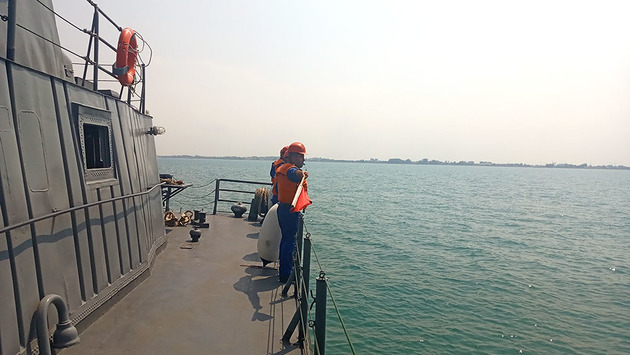 Servicemen of Azerbaijani Navy Forces have won in the "Artillery firing at a floating target" episode of the "Sea Cup" contest held in Enzeli, Iran, according to Azerbaijan’s Defense Ministry.

At the end of the task, the Azerbaijani seamen took first place with 40 points, followed by the Iranian team (36 points), the Russian team (20 points), and the Kazakh team (18 points).

The G122 and G124 Navy ships of Azerbaijan and 66 servicemen take part in the “Sea Cup” contest.