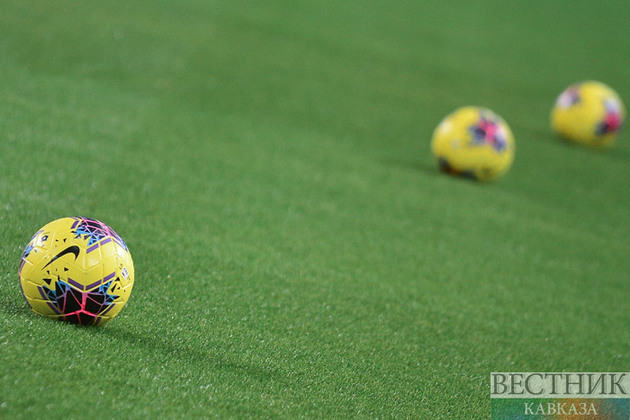 The match between the Azerbaijani team "Neftchi" and the Cypriot club "Aris", which took place as part of the return matches of the second qualifying round of the UEFA Conference League, has ended.

The second game in Baku ended with the victory of "Neftchi" with a score of 3:0.

Thus, "Neftchi" reached the third qualifying round of the UEFA Conference League.

In the first game held in Cyprus, the Baku club lost with a score of 0:2.