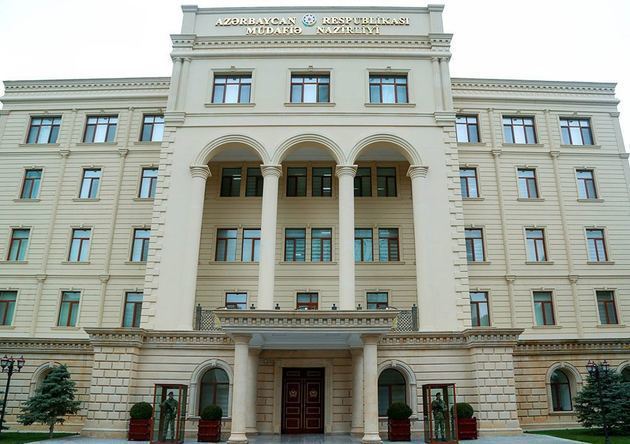 Armenian Armed Forces subjected the positions of Azerbaijani army in Kalbajar and Tovuz directions in the evening of October 3 and during the early hours of October 4, according to the Ministry of Defense of Azerbaijan.

The units of the Azerbaijani army took adequate response measures.

All responsibility for the purposeful aggravation of the situation lies with the military-political leadership of Armenia, Ministry of Defense stated.