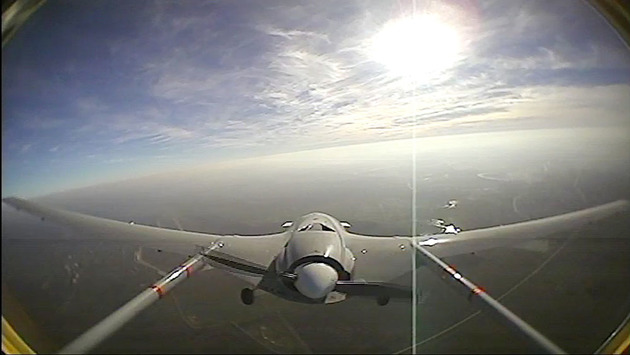 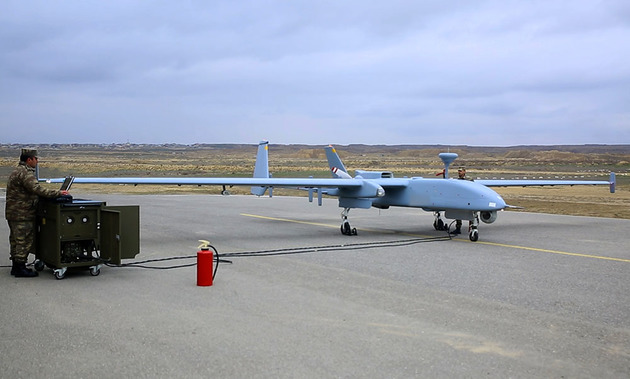 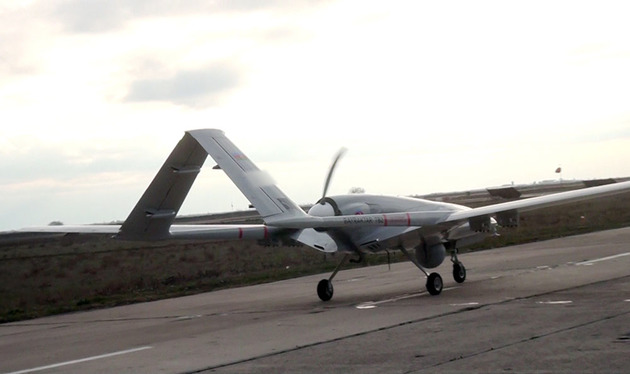 Within the operational-tactical exercises of the Azerbaijani Armed Forces, the crews of unmanned aerial vehicles (UAVs) are carrying out reconnaissance at various heights and transmit the received data to command posts, according to the Azerbaijani Ministry of Defense.

“UAV crews also are solving the problem of detecting conditional positions, including targets deep in the defense of an opposing force, and transmitting the relevant data to command posts,” the ministry stressed.