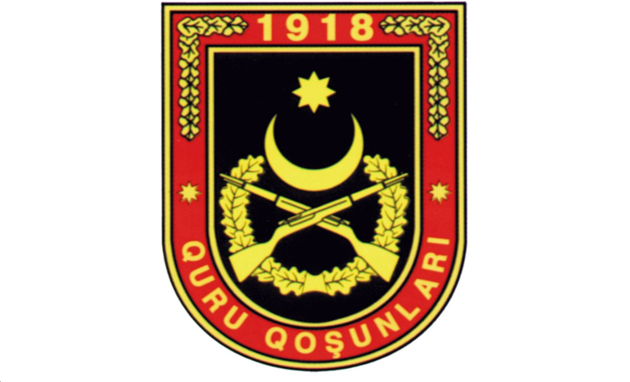 Command-staff exercises began in the Lachin district on October 19 in accordance with the plan for the preparation of the ground forces of the Azerbaijani army for 2021, according to the Ministry of Defense.

The exercises will be carried out on the ground, maps and terrain models with extensive use of communications.

During the command-staff exercises, the interaction of the Ground Forces with other types of forces will be tested by using modern control methods.

The Lachin district was liberated from Armenian occupation as a result of the 2020 Second Karabakh War.