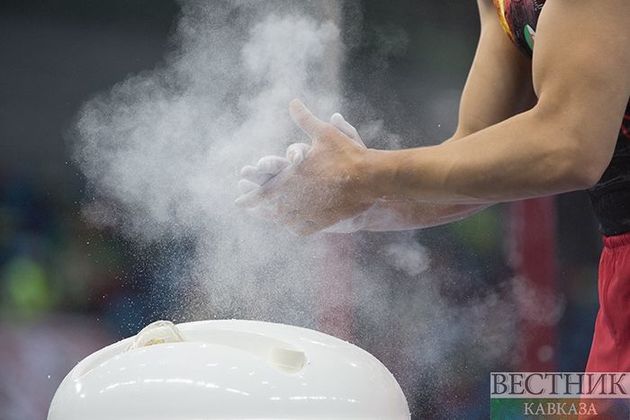 On the second day of the championship, qualification took place in the men's competition, Azerbaijan was represented by Agamurad Gahramanov, Ivan Tikhonov and Nikita Simonov.

Agamurad Gahramanov received 12.766 points for the floor exercise, his result for the vault was 13.400 points, the judges rated the exercise on parallel bars at 9.108 points, on the crossbar - 9.933 points. Gahramanov's total score for four exercises was 45.207 points.

Nikita Simonov performed in only one form - an exercise on the rings, in which he scored 14,000 points.

The European Artistic Gymnastics Championships are held in Basel on April 21-25, 2021. The competition is attended by 268 athletes from 38 countries of the world.

On Apr. 21, during the women's competition, Azerbaijani gymnast Marina Nekrasova reached the final of the European Championships in the vault.