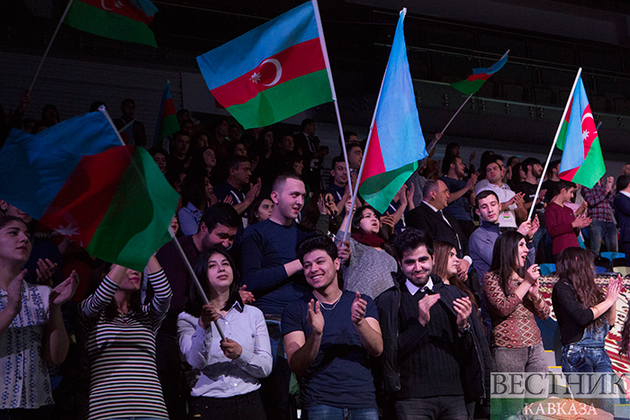 Two Azerbaijani judoists have won gold medals at the open European Judo Tournament among adults, which is taking place in the Romanian city of Cluj-Napoca.

Today's winners of the tournament were Nazir Talibov (60 kg) and Telman Veliyev (73 kg), who beat all their rivals.

62 women judoists and 150 men judoists from 33 countries, including 14 men and three women from Azerbaijan, participate in the open European tournament.