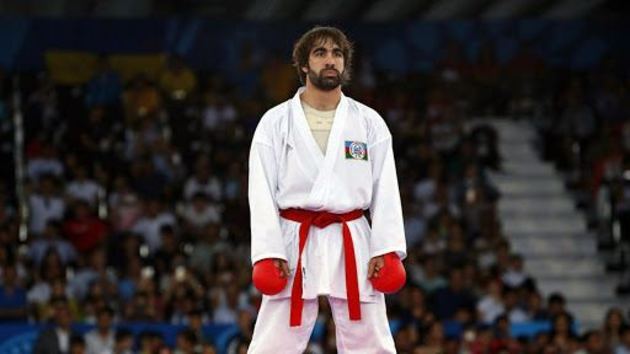 Winning three straight matches, Aghayev will be facing Luigi Busa from Italy next.

In the opening bout he defeated Noah Bitsch (Germany) with a 2-1 score.