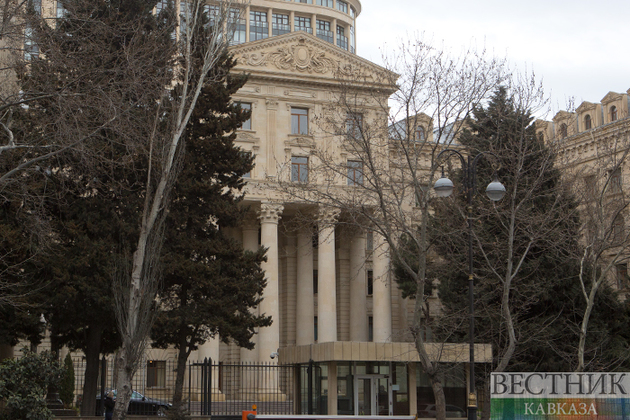 An Azerbaijani serviceman has been killed as a result of an Armenian provocation on the state border, the Azerbaijani Defence Ministry reported on January 11.

The Azerbaijani army's long-term serviceman, soldier Ayaz Nazarov was martyred in another provocation committed by the Armenian armed forces in the direction of Kalbajar region of the Azerbaijani-Armenian state border at noon on January 11, the ministry said.

It added that as a result of relevant measures taken by the Azerbaijan army units, the opposing side was suppressed.

The Defence Ministry leadership conveyed condolences to the martyr's family and relatives.