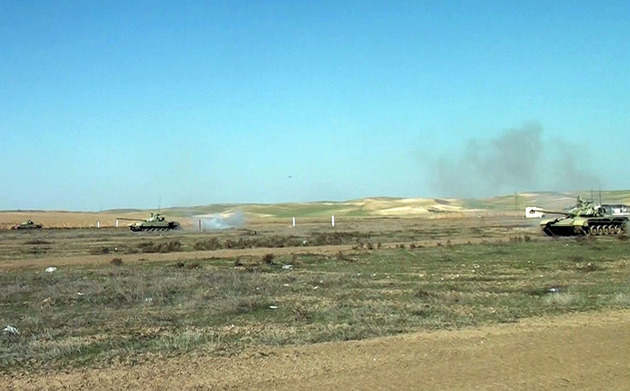 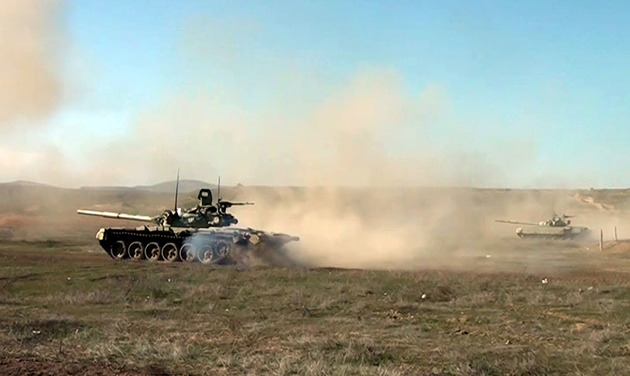 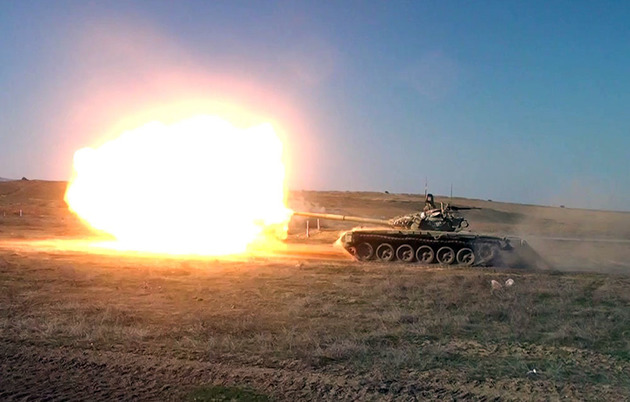 The military personnel of the armored units of the Azerbaijani troops carried out firing exercises using combat shells in accordance with the Combat Training Plan approved by the Azerbaijani minister of defense, according to the Azerbaijani Defense Ministry.

During the training, targets set at different distances were destroyed as a result of precise fire.