Bagrat Asatryan: Armenia was meant to make peace with Azerbaijan back in 2018 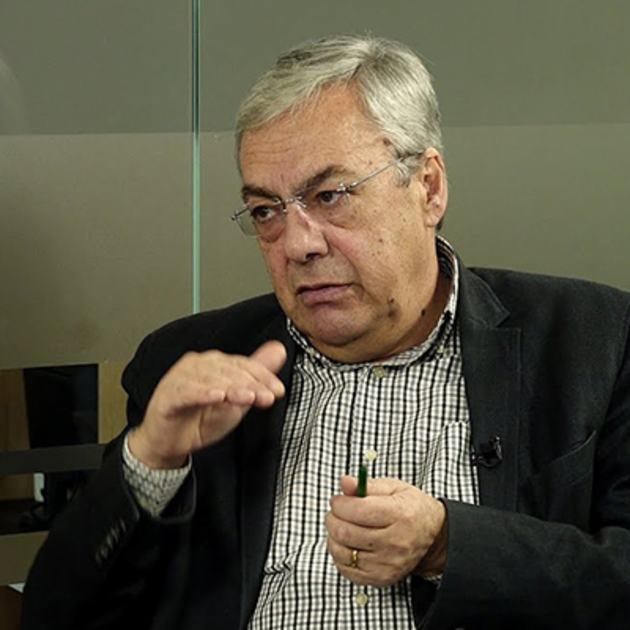 The revolution that took place in Armenia in 2018, when the power of the ideologists and executors of the occupation of the territories of Azerbaijan was overthrown, the power of war criminals who strangled the Armenian state since the late 90s for the sake of maintaining the status quo in the Nagorno-Karabakh conflict, should have led to the establishment of peace in the South Caucasus through the final solution of the Karabakh problem through diplomatic means. The new government of Nikol Pashinyan and his team could have done this, but instead, they caused a new war.

Ex-head of the Armenian Central Bank Bagrat Asatryan told the correspondent of Vestnik Kavkaza that Pashinyan had every opportunity to make peace with Baku back in 2018. "I have only one but a cardinal claim to Nikol Pashinyan that he, having great legitimacy and huge popular trust, having already come to power 2-2.5 years ago, had to immediately agree on peace. Then this war would not have happened," he stressed.

Bagrat Asatryan drew attention to the position of many Armenian citizens from the generation that built the republic in the 90s, under President Levon Ter-Petrosyan. "This is a principled position. I am from the generation that, after the first war, after the approval of the ceasefire, strove for peace with Azerbaijan. Then our demands were rejected by well-known political forces," he recalled how the Karabakh clan led by Robert Kocharian dealt with world-minded Armenian politicians, physically destroying Prime Minister Vazgen Sargsyan and Speaker of the Parliament Karen Demirchyan on October 27, 1999.

"As for the current statements of Nikol Pashinyan, his stories about who he negotiated with and who refused him, I am not very interested in these petty squabbles. As far as I know, there were actual meetings between the authorities and non-parliamentary forces. At these meetings, it was told what was actually happening on the battlefield, the politicians knew about it. In the end, everything happened as it happened," the ex-head of the Central Bank of Armenia concluded.