Bahrain and RDIF agree on local production of Sputnik V 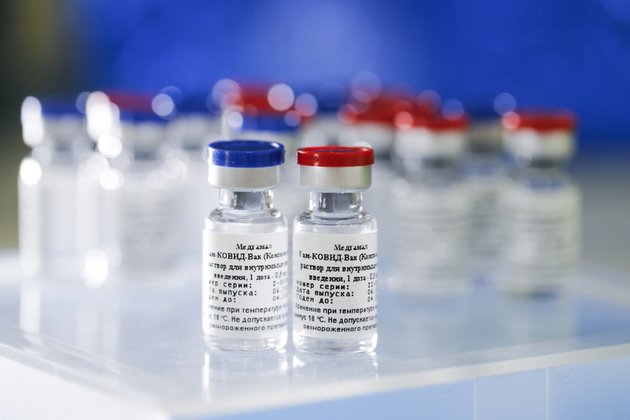 Bahrain and the Russian Direct Investment Fund (RDIF) have reached an agreement in principle on producing Russia’s Sputnik V vaccine against the coronavirus infection in the kingdom, Bahrain’s Ambassador to Moscow Ahmed Al-Saati said at a meeting with Adviser to the President of the Russian Federation Anton Kobyakov.

"As things stand, we have conducted talks with the Russian Direct Investment Fund and reached agreements in principle to begin manufacturing the Russian jab. In order to do so, we are planning to build a special medical center on the territory of the kingdom jointly with the Russian side," the press service of the Roscongress Foundation quoted him as saying on Wednesday.

During the meeting, the parties also discussed the participation of the Bahraini delegation in the St. Petersburg International Economic Forum (SPIEF) in June. In relation to that, the presidential aide reiterated that last year Moscow and Manama marked the 30th anniversary of establishing diplomatic ties and have been dynamically cultivating them in many spheres to date. "The interaction within the framework of key business events, such as SPIEF, undoubtedly, will strengthen the established ties and will promote widening the relationship, along with the continued development of business and cultural dialogue between Russia and Bahrain," TASS cited him as saying.