The Russian Information and Cultural Center (RICC) in Baku held a meeting dedicated to the 120th anniversary of a Soviet military intelligence officer, native of Baku, Richard Sorge. It was attended by students and teachers of Baku Slavic University and students of Baku school number 27.

The representative of Rossotrudnichestvo in Azerbaijan, Valentin Denisov, noted that there are a lot of books, documentaries and films about Richard Sorge. He stressed that "Azerbaijan has great respect for the memory of its countryman".

According to Denisov, Sorge is unique because "he has never used false legends." A student of Baku Slavic University, Elmira Mehdiyeva, spoke about the little-known facts of the biography of Richard Sorge. 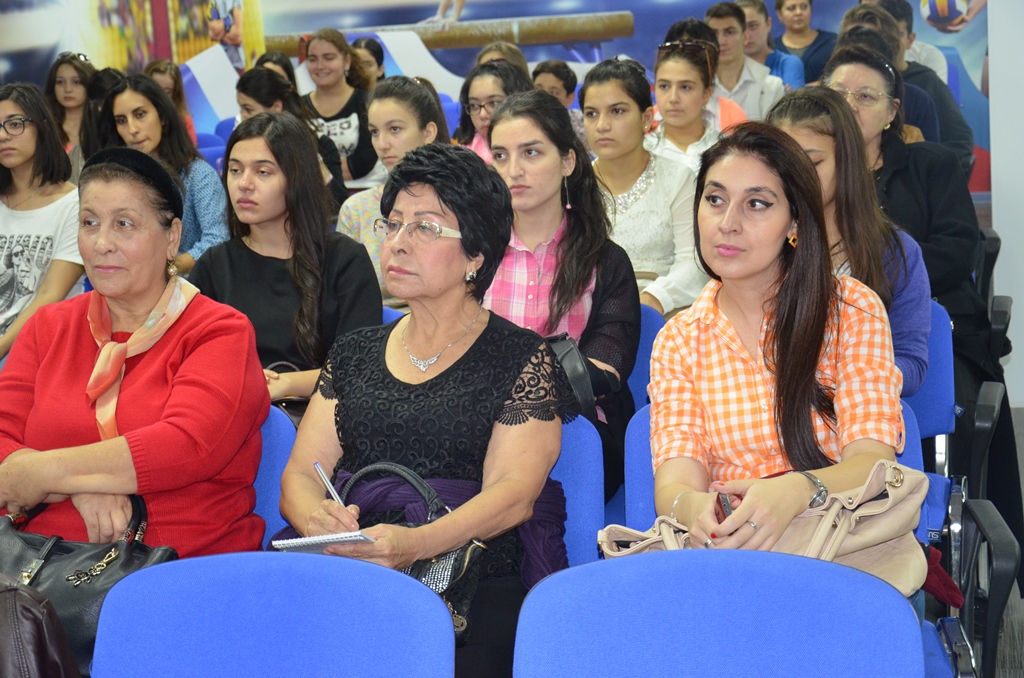 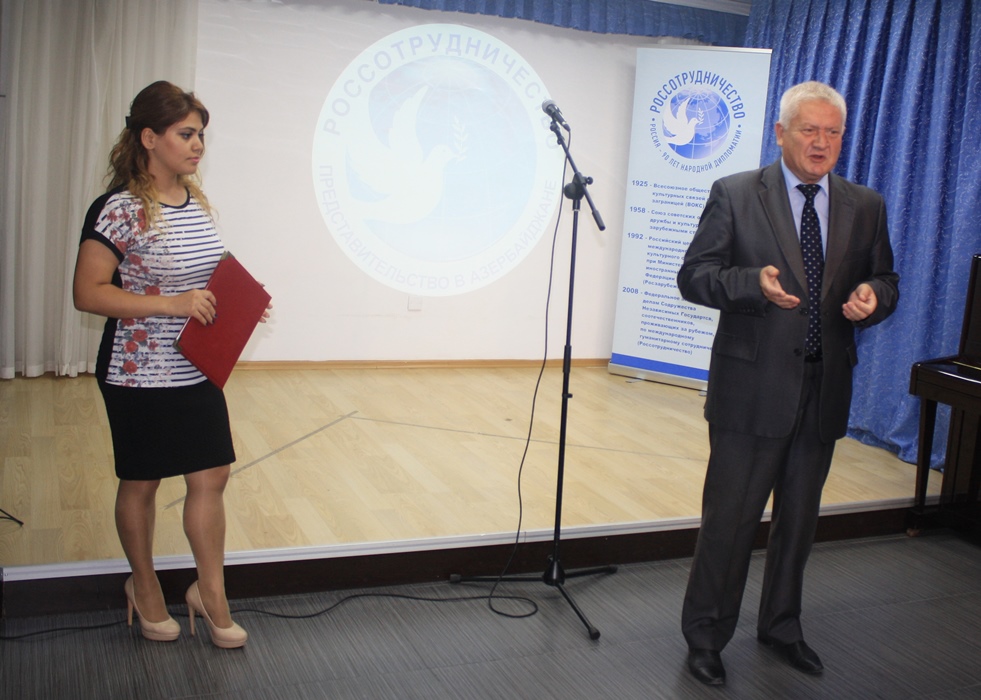 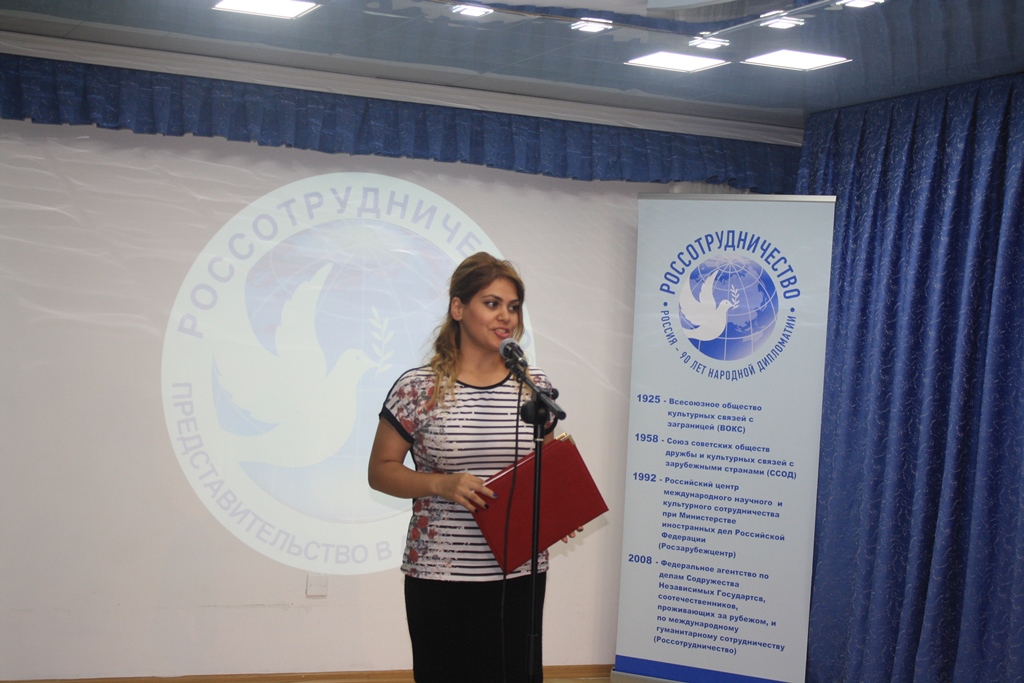