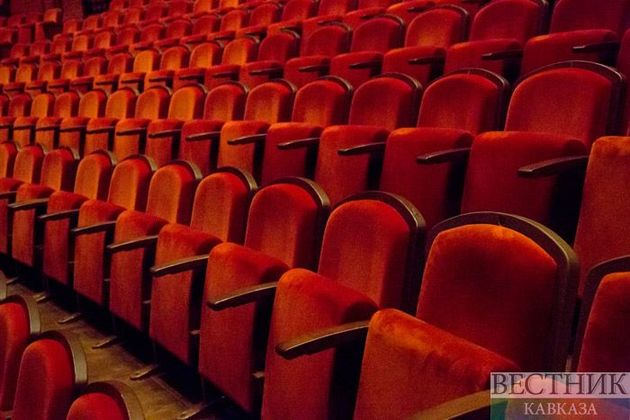 The Days of Tatar Cinema took place in Baku on October 22-24.

The motto of the festival was "To the dialogue of cultures through the culture of dialogue".

The festival focuses on the exchange of the workers in culture and arts between Russia and Muslim countries of the neighboring and far-abroad countries.

The film "Mullah" was shown at the House of Cinema on October 22. The film "Apipa" was screened at YARAT Contemporary Art Space on October 23.

The film "Halima" was presented to the audience at the Russian Cultural Center on October 24.

Moreover, a meeting with Tatarkino studio's creative team was held as part of the Days of Tatar Cinema.