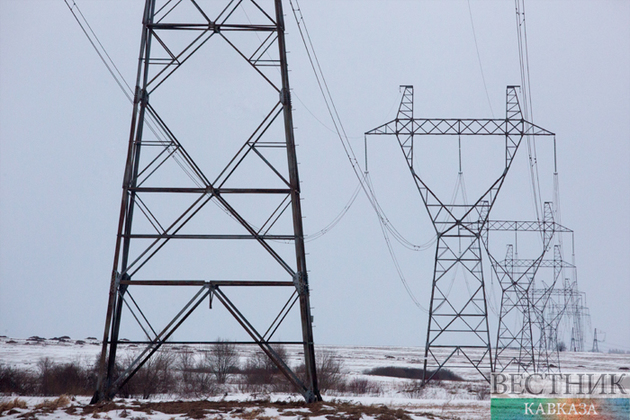 Russian electricity in the Baltic countries will be less than 10%. The operators of the Baltic electricity networks Elering, AST and Litgrid have reduced the capacity for imports from Russia to 300 megawatts with a consumption of up to 4000 megawatts.

"The purpose of reducing the throughput is to ensure the reliability of the electric power system of the Baltic countries even in the event of an emergency desynchronization of the network with Russia and Belarus' power grids", the Estonian operator Elering said in a statement.

The Baltic countries plan to move away from "energy independence from Russia" by 2025.