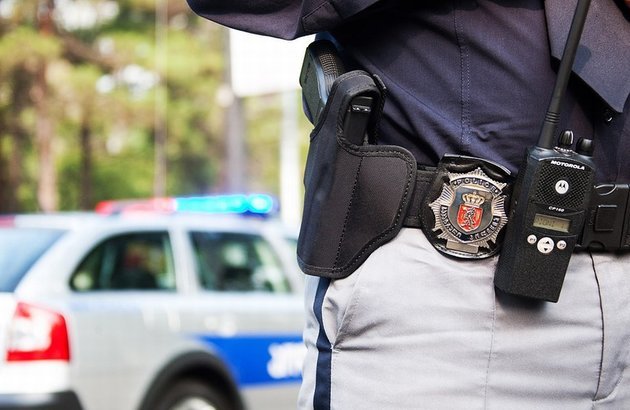 The Georgian police arrested two suspects in a robbery attack on a branch of the Bank of Georgia in Tbilisi.

The incident took place on April 1. Two men broke into a bank building in the Africa region, and, threatening the cashier, took the money.

One of the guards was able to injure the attackers, but the criminals managed to leave the building and even steal a car, the press service of the Georgian Interior Ministry informs.

The identity of the criminals was established within a few hours. During the search, the police seized weapons and money.