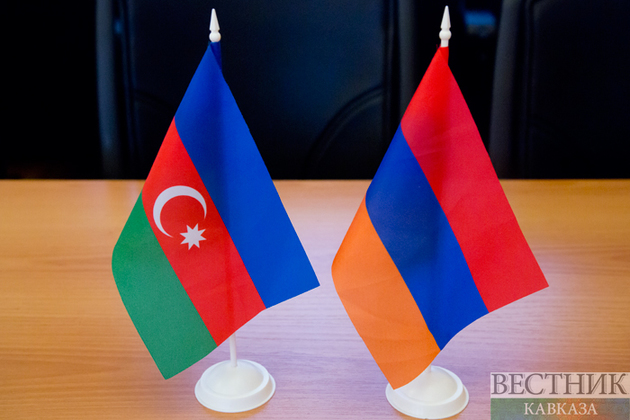 Chairmen of Commissions on Azerbaijan-Armenia delimitation should coordinate the holding of another meeting, Azerbaijani Foreign Minister Jeyhun Bayramov said.

Bayramov emphasized that the delimitation of borders is a complex and lengthy process.

"I'd like to point something out. Armenia demanded the withdrawal of Azerbaijani troops from border areas before the formation of a joint border commission for the delimitation of Azerbaijani-Armenian border. Azerbaijan stood its ground on this and the troops remained in their places," Bayramov said.

The venue of the next meeting of joint border commission on the delimitation of Azerbaijani-Armenian border will be determined after reaching an agreement on, the minister said.

He noted that Azerbaijan has proposed a peace agreement to Armenia, but no serious progress was achieved yet.

According to Bayramov, there are still groups in the Armenian society which propagandize revanchist ideas. "We hope that the Armenian political leadership is aware of the existing realities. To ensure peace in the region, it’s necessary to observe international principles," he added.