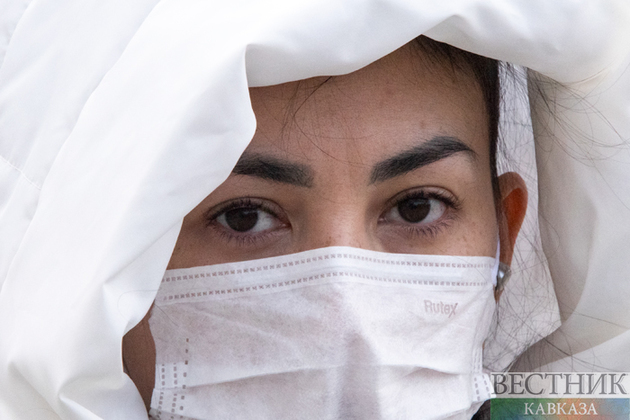 Beijing will conduct three additional rounds of mass nucleic acid testing in 12 districts from May 13 to May 15, as the Chinese capital races against time to contain the latest resurgence of COVID-19 infections.

Xu called on locals to reduce personnel flows to cut off the transmission chain of the virus, assuring that the city's routine operation and the supply of daily necessities will not be affected.

Thirty-two cases were detected among people under closed-off management and four were found in mass screening in communities, Pang said, adding that among the new infections, 32 are moderate or mild cases and four are asymptomatic carriers.

Beijing has reported 928 locally transmitted infections since April 22. Currently, it has 17 high-risk areas and 37 medium-risk areas for COVID-19.