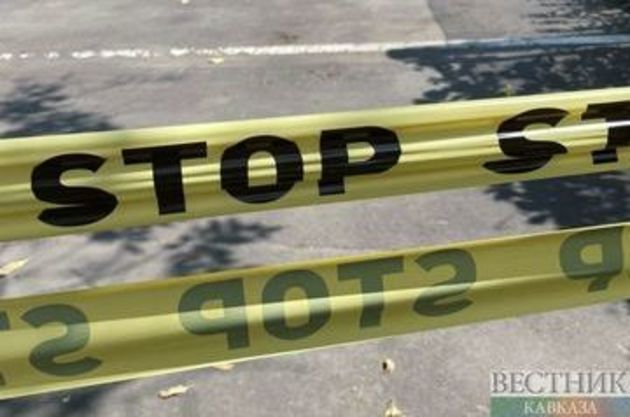 The Belarusian government decided to ban the export of medical and technical oxygen from the country for six months.

"To establish a temporary ban on the export of goods from the list outside the Republic of Belarus to the EAEU member states   according to the appendix, regardless of their country of origin, outside the customs territory of the EAEU in the Republic of Belarus to states that are not members of the EAEU, goods placed under customs export procedures , temporary export, processing outside the customs territory and re-export ", - says the resolution of the Council of Ministers, published on the national legal Internet portal. The explanatory note to the document clarifies that we are talking about technical, medical oxygen, both in gaseous and liquid states.

The Belarusian Foreign Ministry must notify the Eurasian Economic Commission of the ban.

Belarus to strengthen border with Ukraine