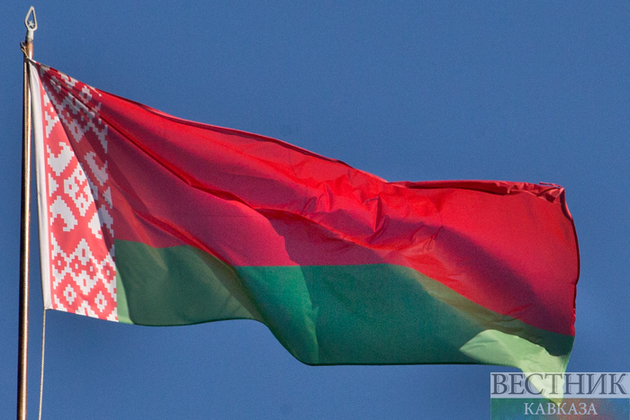 According to the head of the Central Election Commission, Igor Karpenko "serious painstaking work on the legislative and regulatory framework" is in store once the amendments and additions come into effect.

A total of 78.63% of eligible voters took part in the nationwide referendum on February 17.

According to proposals shaped by the Constitutional Commission, the amendments will affect approximately half of the provisions of the Belarusian constitution. The essence of the amendments is the preservation of the presidential government while specifying the functions and authority of the head of state, the parliament and the government, including the expanded scope of the government’s purview and its independence in the decision-making process. The amendments also specify that the same individual cannot serve as the country’s president for more than two terms.