Belgium to give workers right to request four-day week 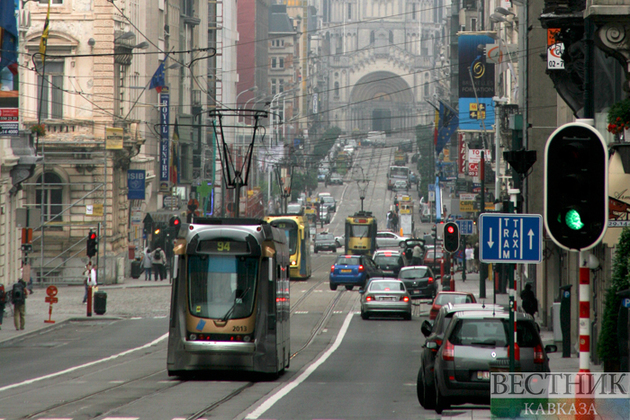 Belgians will have the right to work a four-day week without a loss of salary under a government overhaul of the country’s labour laws prompted by the Covid pandemic.

The option for employees to work longer days in order to earn a three-day weekend was among a package of economic reforms agreed within the governing coalition this week.

Companies can turn down a request by an employee for a condensed working week – under which they will work the same total hours – but employers will need to justify their response in writing.

Belgium’s prime minister, Alexander De Croo, said the aim of the labour market reforms, including new rules on night-working, was to create a more dynamic and productive economy.

Four-day working weeks were trialled in Iceland between 2015 and 2019, and it has since become the choice of 85% of the country’s working population. A six-month trial of a four-day week is due to start in 2023 in Scotland with a £10m fund made available to participating companies by the government.

Greater “freedom for the employee” was said by De Croo to be key to raising the employment rate. But rigid rules that have long been opposed by business groups have also been targeted in the reforms, The Guardian reported.

Companies with 20 or more employees will be expected to offer their staff the option to “disconnect” after working hours, meaning they need not answer calls or respond to emails between 11pm to 5am.