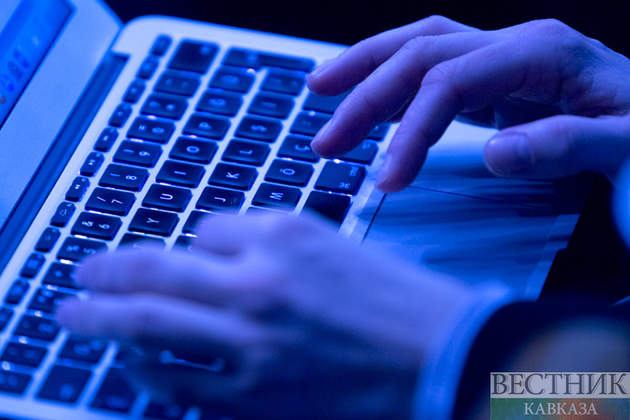 The plant of computer equipment will start operating in the Stavropol Territory this summer, the Stavropol Governor's press service said.

The construction began last October, the project's cost exceeds 600 million rubles. Due to the high pace of work, the facility is scheduled to be put into operation in June.

"At the first stage of work, it is already planned to produce a wide range of high-tech products here. The main emphasis will be put on the production of monoblocks and monitors", TASS quoted the message.

The plant called Beshtau Electronics is being created by private investors in Yessentuki. The enterprise will produce up to 300 thousand monitors and 150 thousand monoblocks per year. In addition, it is planned to produce keyboards, computer mice and cases for computer system units.