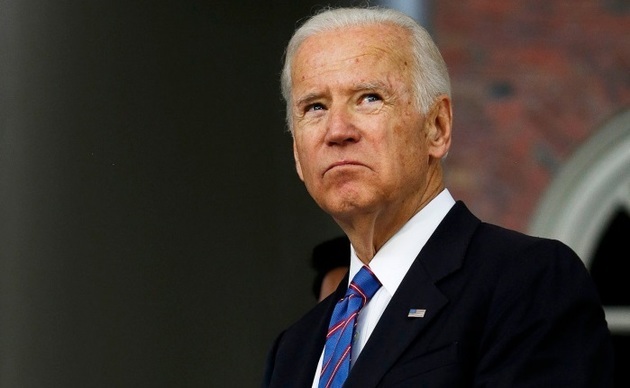 Washington introduces new sanctions against Russia and will tighten them depending on Moscow’s actions towards Ukraine, U.S. President Joe Biden said.

"Over the last few months we have coordinated closely with our NATO allies and partners in Europe and around the world to prepare that response. I told [Russian President Vladimir] Putin to his face more than a month ago that we would act together and the moment Russia moved against Ukraine, Russia is now undeniably moved against Ukraine by declaring these independent states. So today I’m announcing the first tranche of sanctions to impose cost on Russia in response to their actions yesterday. These have been closely coordinated with our allies and partners and we will continue to escalate sanctions if Russia escalates," Biden noted.

Washington imposes sanctions on Russia’s sovereign debt due to the situation around Ukraine, Biden said.

"We're implementing full blocking sanctions on two large Russian financial institutions VEB, and their Military Bank. We are implementing comprehensive sanctions on Russia’s sovereign debt. This means that we’ve cut off the Russian government from Western financing," the US leader noted.

According to Biden, these restrictive measures come into force on Tuesday. The sanctions on "Russian elites and their family members" will take effect on Wednesday and in the days.

Biden also believes that Russia’s steps in respect of the Donetsk and Lugansk People’s Republics (DPR and LPR) indicate the beginning of Russia’s invasion of Ukraine. "Last night [Russian President Vladimir] Putin authorized Russian forces to deploy into these regions. Today he asserted that these regions actually extend deeper than the two areas he recognized," he said. "He stated the rationale to take more territory by force in my view. This is the beginning of a Russian invasion of Ukraine.".