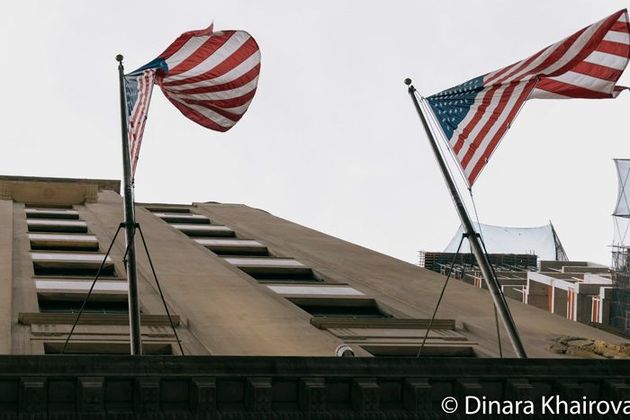 U.S. President Joe Biden warned the country risks losing its economic advantage in the world without large-scale investments in its own infrastructure.

According to him, for a long time, America set the pace across the entire globe. "For the better part of the 20th century, we led the world by a significant margin in investments in ourselves, in our people, in our country... But then something happened. We slowed up. We stopped investing in ourselves," Biden noted.

"America is still the largest economy in the world. We still have the most productive workers and the most innovative minds in the world. But we risk losing our edge as a nation," the president stressed.