Biden-Zelensky meeting moved up to August 31 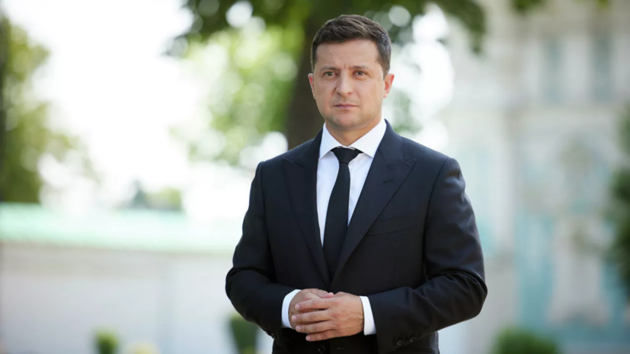 The upcoming meeting between Ukrainian President Vladimir Zelensky and his U.S. counterpart Joe Biden has been moved up from August 30 to August 31 due to an expanded program of the Ukrainian leader’s visit which now involves one-on-one talks between the heads of state, Ukrainian Foreign Minister Dmitry Kuleba said at Thursday’s briefing with his address being aired by the Ukraine-24 TV channel.

"Due to the widened elements of the visit’s program, the meeting between the heads of state of Ukraine and the US, President Biden and President Zelensky, will take place on August 31. We concurred with the US to move this date up by one day, particularly, because the format of the presidents’ meeting was expanded and will now involve not only a meeting of delegations, but also a one-on-one meeting," he explained.

That being said, according to the Ukrainian top diplomat, the situation the US finds itself in following the Afghanistan pullout won’t influence the event. "We understand how frustrating this is for the US. And it is not easy at all for Washington whatsoever," he noted. "Yet today, we don’t have any indication that these events will somehow negatively impact the preparation and realization of Zelensky’s visit to the US," he added.

Initially, it was anticipated that Biden would receive Zelensky at the White House on August 30. The Ukrainian president stated that he expected a substantive and productive meeting with the American leader.