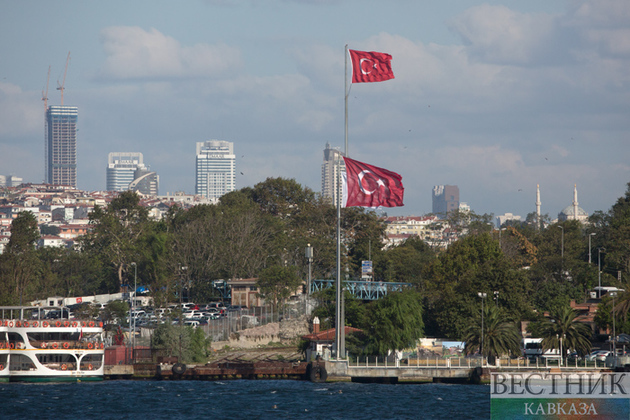 The two, whose meeting was unannounced to the media beforehand, also discussed the Ukrainian conflict.

Sweden and Finland applied to join the military alliance in the aftermath of Russia's invasion of Ukraine, but NATO ally Turkey expressed concerns about their candidacies.

The three countries reached a breakthrough agreement on the sidelines of the NATO summit in Madrid in June, with Turkey lifting its veto and Sweden and Finland agreeing to a set of steps to be taken to address Turkey's concerns.

During their meeting, Sullivan and Kalin also discussed "their support for peace negotiations between Armenia and Azerbaijan, the importance of dialogue and diplomacy to resolve any disagreements in the Eastern Mediterranean," the statement said.