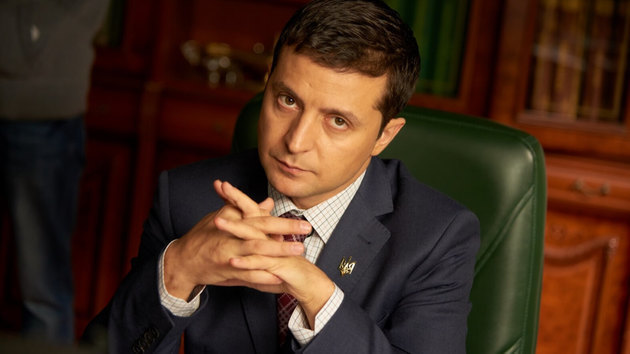 "The leaders expressed support for diplomatic efforts, starting next week with the bilateral Strategic Stability Dialogue, at NATO through the NATO-Russia Council, and at the Organization for Security and Cooperation in Europe. President Biden underscored the commitment of the United States and its allies and partners to the principle of ‘nothing about you without you’," the press service noted.

The U.S. leader also told Zelensky that the U.S. supported Ukraine’s sovereignty and territorial integrity and "made clear that the United States and its allies and partners will respond decisively if Russia further invades Ukraine." Additionally, Biden expressed support for confidence-building measures to de-escalate tensions in Donbass and "active diplomacy to advance the implementation of the Minsk Agreements, in support of the Normandy Format."