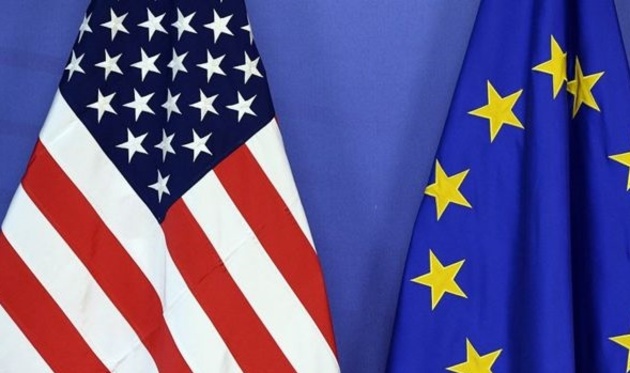 In a joint address at the G20 summit in Rome on Sunday, the two leaders revealed what Biden called "a major breakthrough that will address the existential threat of climate change while also protecting American jobs and American industry."

"Here’s what this deal does," Biden explained. "It immediately removes tariffs on the European Union on a range of U.S. products and lowers costs to American consumers, and ensures a strong and competitive U.S. steel industry for decades to come, and creates good-paying union jobs at home. And demonstrates how by harnessing our diplomatic and economic power we can reject the false idea that we can’t grow our economy and support American workers while tackling the climate crisis. We can do all three of those things."

"I’ve said before that when I think climate I think jobs," the president added. "I think of good-paying jobs around the world."

Biden described the deal as including "a carbon-based arrangement on steel and aluminum trade" that would "lift up" both industries, "incentivize emission reductions in one of the most carbon-intense sectors of the global economy, restrict access to our markets for dirty steel from countries like china and counter countries that dump steel in our markets, hammering our workers and harming them badly, along with our industry and the environment."

The tariffs were first put in place by former President Donald Trump in 2018. In announcing the deal, National security adviser Jake Sullivan, U.S. Trade Representative Katherine Tai, and Commerce Secretary Gina Raimondo said that the tariffs will not totally be lifted, but that a certain amount of European steel and aluminum will be permitted into the U.S. without tariffs, Fox Business reported.