Biden arrives at White House for the first time as U.S. President 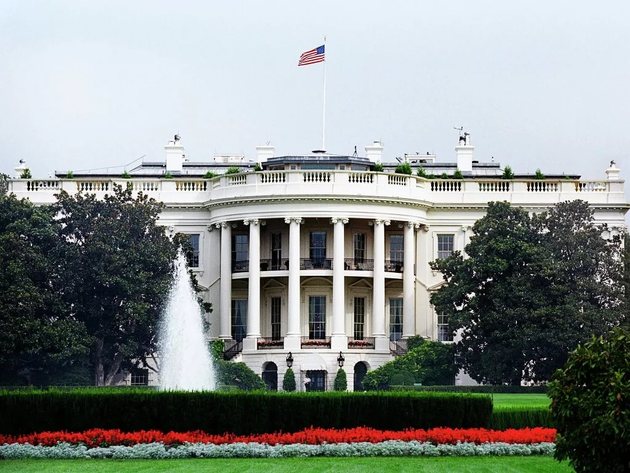 Joseph Biden arrived for the first time as the President of the United States at his official residence in the American capital - the White House; according to the numerous broadcasts by American television channels on Thursday.

His armored limousine pulled up at the intersection of 15th Street and Pennsylvania Avenue in front of the U.S. Treasury building, located next to the official residence of the head of state. Biden and his wife, Jill, walked a short distance to the White House to greet the crowd. The new U.S. President greeted a journalist friend, but did not answer his questions.

The small parade, which took place along Pennsylvania Avenue to the White House, was attended by bands from the divisions of the services of the armed forces. The inauguration ceremony was held in a truncated format and in compliance with the norms of social distancing in connection with the spread of the new coronavirus in the country. Its organizers also did not hold the traditional parade to mark the occasion. Unprecedented security measures have been taken in Washington DC prompted by fears of possible unrest, which could be staged by supporters of former Republican President Donald Trump.