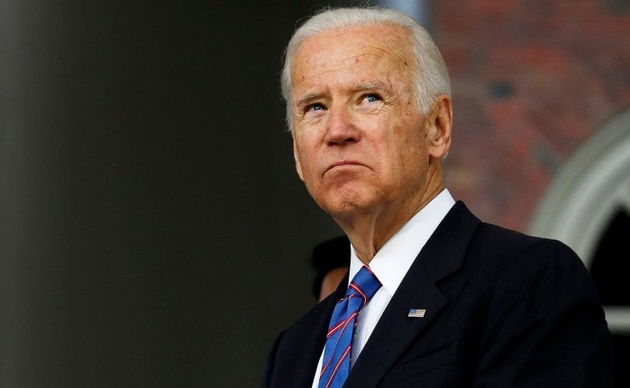 U.S. President Joe Biden in an address to the nation gave a full-throated defense of his decision to end the U.S. war in Afghanistan after nearly 20 years of conflict, saying the era of large U.S. military deployments to rebuild other nations has ended.

The president said he tasked his national security team to prepare for every eventuality, including a swift Taliban (outlawed in Russia) takeover, and blamed the Afghan government for the country’s rapid collapse.

“We were ready when the Afghan security forces after two decades of fighting for their country and losing thousands of their own did not hold on as long as anyone expected,” Biden said.

“We were ready when the people of Afghanistan watched their own government collapse and the president flee amid the corruption and malfeasance, handing over the country to their enemy, the Taliban, and significantly increasing the risk to U.S. personnel and our allies,” Biden said.

“Let me be clear, leaving on Aug. 31 is not due to an arbitrary deadline. It was designed to save American lives,” the president said.

“It was time to end this war,” Biden said. “I was not going to extend this forever war, and I was not extending a forever exit.”