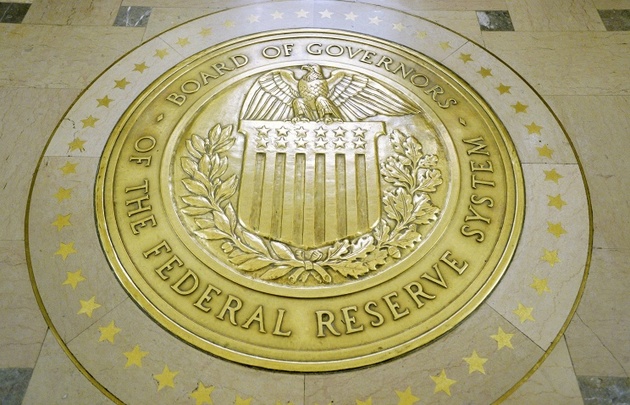 U.S. President Joe Biden said Monday he will reappoint Federal Reserve Chair Jerome Powell as head of the U.S. central bank, opting for continuity in the government’s most powerful economic post as the specter of rising inflation looms in an election year.

Powell - a Republican and a Trump appointee - is expected to win Senate confirmation with bipartisan backing, driven by his record in heading off a financial crisis at the onset of the pandemic and steering the economy through the crippling recession that followed. But he’ll face intense scrutiny from some Democrats such as Sen. Elizabeth Warren for overseeing a rollback in Wall Street rules, an issue that has sharply divided progressives over whether he deserves a second term, and over a trading scandal that forced two top Fed officials to resign.

The decision came down to Powell and Fed Governor Lael Brainard, a Democrat and former Obama Treasury official who was supported by many progressives. The White House announced it will nominate Brainard as vice chair of the board, the No. 2 position at the central bank.

"I’m confident that Chair Powell and Dr. Brainard’s focus on keeping inflation low, prices stable, and delivering full employment will make our economy stronger than ever before," Biden said in a statement. "Together, they also share my deep belief that urgent action is needed to address the economic risks posed by climate change, and stay ahead of emerging risks in our financial system.”

Powell was tapped for a second term despite criticism that he has underestimated the resurgence in inflation in the economy. He also overcame a furious, last-minute lobbying push by progressives to topple him over the trading scandals at the central bank, a controversy that he moved to contain by overhauling the Fed’s conflict-of-interest rules, Politico reported.