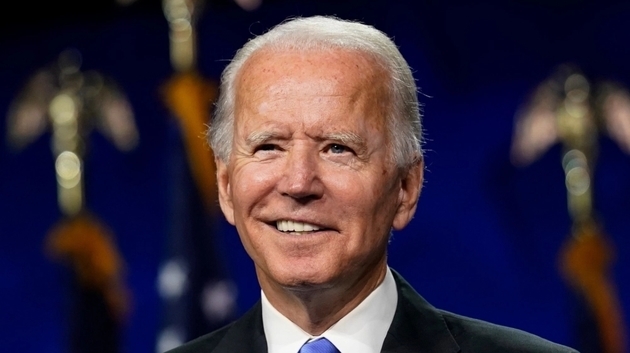 Young Americans have turned on U.S. President Joe Biden, according to a Gallup analysis of its polling over the breadth of Biden's term released this week.

Among millennials - those born between 1981 and 1996 - the collapse is similarly stark. Biden's approval rating among that group stood at 60% in aggregated Gallup numbers in the first half of 2021, compared with 41% more recently, CNN reported.

That loss in confidence among young people was, interestingly, not as steep among older age groups. Over that same period, Biden's approval ratings among baby boomers - those born between 1946 and 1964 - dipped by only 7 points. Among "traditionalists" - those born before 1946 - his approval rating was unchanged.