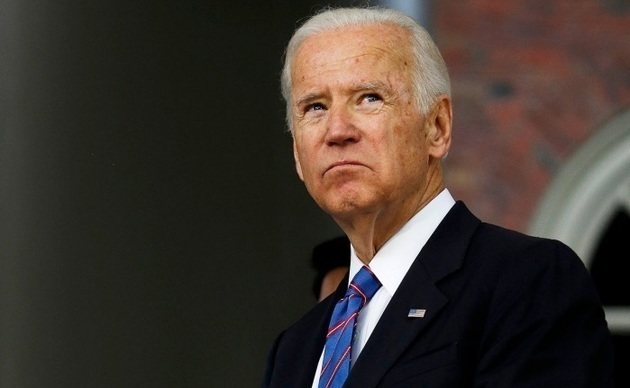 U.S. President Joe Biden called inflation the “bane” of the U.S. in an appearance on a late-night talk show, and said that high food and gas prices could be offset by legislation lowering the cost of prescription drugs and childcare.

“Inflation is the bane of our existence. Inflation is mostly in food and in gasoline, at the pump,” Biden said Wednesday in an interview with ABC late-night host Jimmy Kimmel.

Price growth has become one of Biden’s foremost political problems, with Americans furious over record gasoline costs and rising grocery-store bills ahead of midterm elections that may be bruising for Democrats.

Treasury Secretary Janet Yellen told lawmakers Tuesday that inflation is likely to stay high and that she ought not to have termed big price increases as “transitory” last year. However, she said she doesn’t think price increases were materially driven by Biden’s $1.9 trillion pandemic-relief bill, which he signed early in his presidency.

The latest US inflation data is due out Friday, and White House Press Secretary Karine Jean-Pierre said the White House doesn’t expect good news in the report. “We expect the headline inflation number to be elevated,” she told reporters aboard Air Force One on Wednesday.