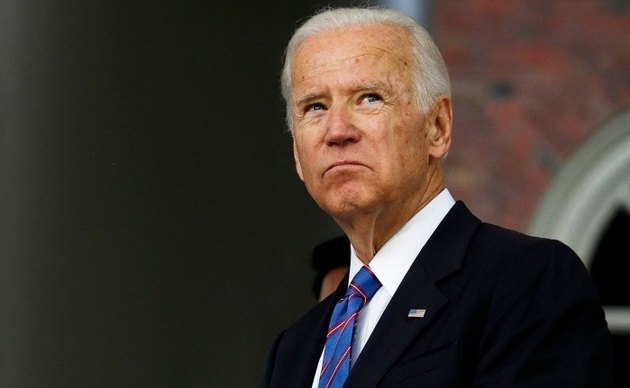 U.S. President Joe Biden on Wednesday said he would speak with other leaders from the Group of Seven advanced economies this week about potential additional sanctions against Russia.

Biden told reporters, "We're always open to additional sanctions" when asked about U.S. plans after the European Union proposed its toughest sanctions yet against Russia, including a phased oil embargo.

"I'll be speaking with the members of the G7 this week about what we're going to do or not do," Biden added.

The White House declined to say when Biden would speak with the leaders of the other G7 countries - Britain, France, Germany, Japan, Canada and Italy.