Bill Gates: prepare for next pandemic like a 'war' 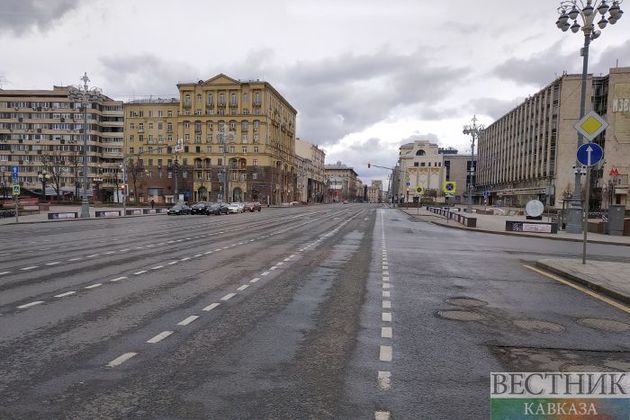 Microsoft co-founder, billionaire philanthropist Bill Gates has warned that the world must prepare for the next pandemic as it would for war, including the investment of tens of billions of dollars each year, in a letter released Wednesday.

"We can't afford to be caught flat-footed again," wrote the Microsoft co-founder and his wife Melinda in an annual missive. "The threat of the next pandemic will always be hanging over our heads - unless the world takes steps to prevent it."

To avoid future destruction on the scale of that caused by Covid-19, "pandemic preparedness must be taken as seriously as we take the threat of war," AFP cited Gates as saying.

"Stopping the next pandemic will require spending tens of billions of dollars per year - a big investment, but remember that the COVID-19 pandemic is estimated to cost the world $28 trillion," he added. "The world needs to spend billions to save trillions (and prevent millions of deaths)."

The American, ranked the third-wealthiest person in the world by Forbes, urged rich countries to provide the bulk of the investment, pointing out that their governments stand to benefit most.

Investments in future diagnostic and vaccination technologies should be supplemented by "a global alert system, which we don't have at large scale today," allowing epidemics to be detected and responded to early, the letter said.