Bill Gates warns world might not return to normal until 2022 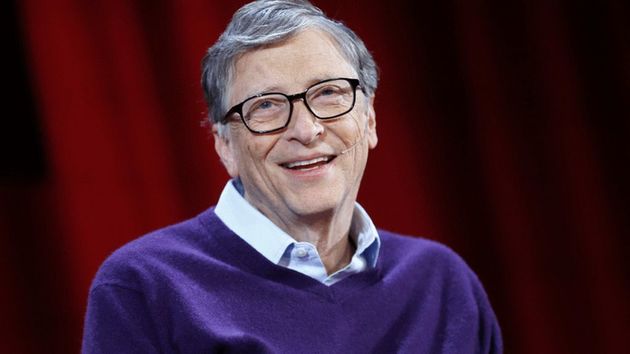 Billionaire philanthropist Bill Gates has warned that the world might not return to normal until 2022 as he believes we’re ‘not doing enough to end the pandemic globally’.

The philanthropist has long been vocal about the world’s response to the coronavirus outbreak, and he spoke out again this weekend after the U.S. Food and Drug Administration approved the use of the Janssen COVID-19 vaccine to tackle the virus.

In an interview with CNN, Gates discussed his predictions for the coming months as vaccinations continue to be rolled out throughout the U.S.

"Describing the rapid development of vaccines as ‘a miracle’, Gates said that the rollout should help Americans achieve an ‘almost-normal’ way of life as early as autumn. He said that ‘basically every school [would be] back in session’, and that restaurants and sporting events would be able to operate again on some level by the end of the year," he said.

However, the billionaire Microsoft co-founder told CNN the ‘big problem’ is that ‘we’re not doing enough to end the pandemic globally’.

He commented: "The vaccines are just going to the rich countries, and this has been a big focus of the Gates Foundation throughout the crisis is to get additional factories, like the big factories in India. That is starting to happen with AstraZeneca already, and soon Johnson & Johnson and NovaVax."

"And so the vaccines are a miracle, all five that have gone through western regulators… are amazing vaccines and even though we have a little bit of tuning that you might have to take a third dose, because of the variants, we will get on top of that," Gates stressed.