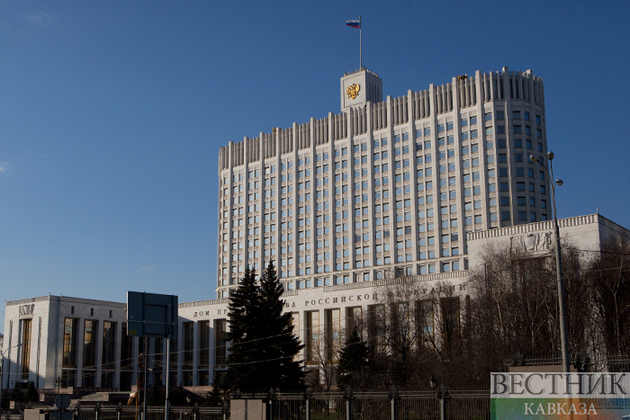 The Cabinet of Ministers of the Russian Federation did not support the draft law submitted to the State Duma by the Parliament of the Chechen Republic to ban the dissemination in the media of information about the nationality and religion of offenders. The government's negative response to the bill is posted in the Duma's electronic database.

The document reads that, according to article 51 of the media law, Russia has established a ban "on the use of the right of a journalist to disseminate information in order to discredit a citizen or certain categories of citizens solely on the basis of gender, age, race or nationality, language, religion, profession, place of residence and work, as well as in connection with their political opinions". In addition, the law "On information, information technologies and information protection" is in force, which prohibits the dissemination of information aimed at propaganda of war, incitement of national, racial or religious hatred and enmity.

The Russian authorities promise not to raise retirement age