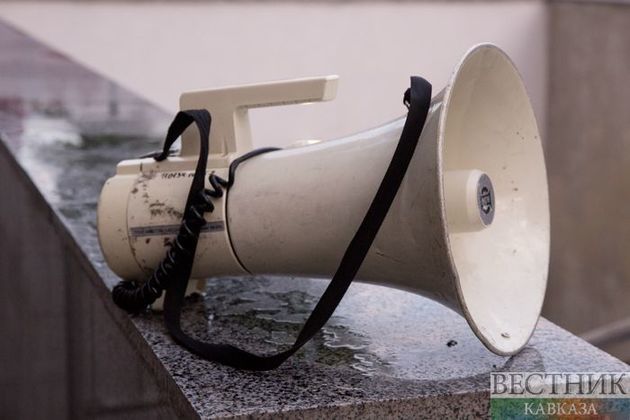 "This accident did not lead to any casualties," a local official from the oil-rich province of Khuzestan told state media, adding that the fire had now been put out.

Small tremors were felt in the area following the explosion, Reuters reported.