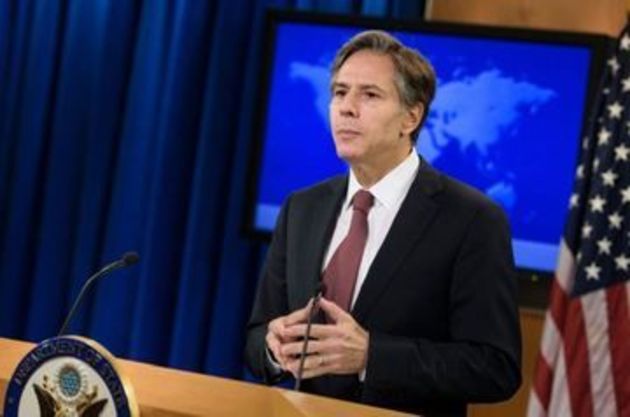 In the readout by the US State Department following Blinken and Guterres’ call, spokesperson Ned Price stated that both officials shared their concern over the escalating conflict in northern Ethiopia and the impact of violence on humanitarian operations. Blinken also lauded the UN chief’s efforts to tackle the humanitarian crisis in the East African nation.

US State Department spokesperson Price said, “Secretary of State Antony J. Blinken spoke with UN Secretary-General Antonio Guterres today to discuss topics of global importance, including Afghanistan.  They also discussed their shared concern over the worsening conflict in northern Ethiopia, including the escalating violence and its impact on humanitarian operations.”

“Secretary Blinken expressed U.S. appreciation for the Secretary-General’s efforts to address the humanitarian crisis and commended the efforts of the UN Country Team in Ethiopia, which continues to work under challenging conditions.  The Secretary and Secretary-General Guterres discussed opportunities to strengthen international collaboration to stop the current hostilities, promote negotiations toward a sustainable ceasefire, and deliver life-saving assistance,” he added.