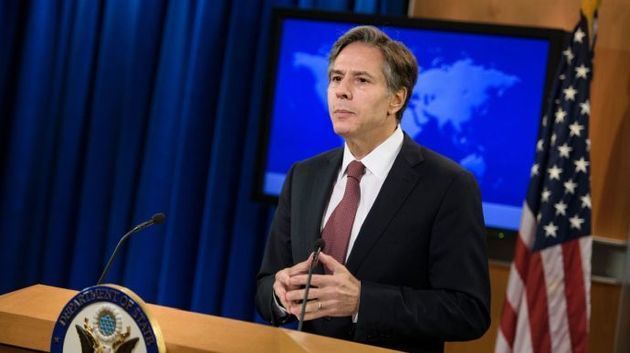 US Secretary of State Antony Blinken insists that the American side is interested in interaction with Russia, including on the issues concerning climate, the pandemic and technologies, yet Moscow allegedly rejected those initiatives on establishing more positive relations, according to his interview with Germany’s ZDF TV channel made public by the press service of the US Department of State.

"We’ve shown goodwill not just in recent weeks but over many years, consistently reaching out to Russia, wanting to work with Russia, because a Russia that’s focusing its energies and resources and talents as a great nation in actually working with us to try to solve some of the problems that affect all of our citizens, whether it’s dealing with COVID or climate change, the impact of new technologies - all of these things we would like nothing better than to work with Russia," he said in response to a question as to whether he was willing to "show any kind of goodwill towards Russia" at the upcoming meeting with Russian Foreign Minister Sergey Lavrov.