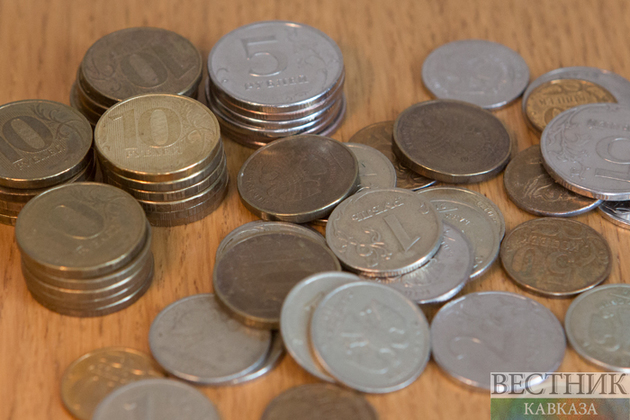 Russia has defaulted on its foreign-currency sovereign debt, Bloomberg reported on Monday.

With the grace periods on about $100 million of two Eurobond coupons expiring on Sunday, the default is Russia’s first since 1918, the agency said.

However, the default "is also mostly symbolic for now, and matters little to Russians" who Bloomberg said had been dealing with other problems faced by the country’s economy.

In May, the United States let lapse its license to pay bondholders which allowed Russia to service its foreign debt. Last week, Russia for the first time used a new mechanism to pay its Eurobond coupon in rubles. Finance Minister Anton Siluanov said this was in no way a default. According to Siluanov, the United States and the European Union are cooking up fictitious obstacles to servicing Russia's foreign debt in order to "put the 'default' label on it.