Bomb threat to Russia's embassy to Brazil prove to be hoax 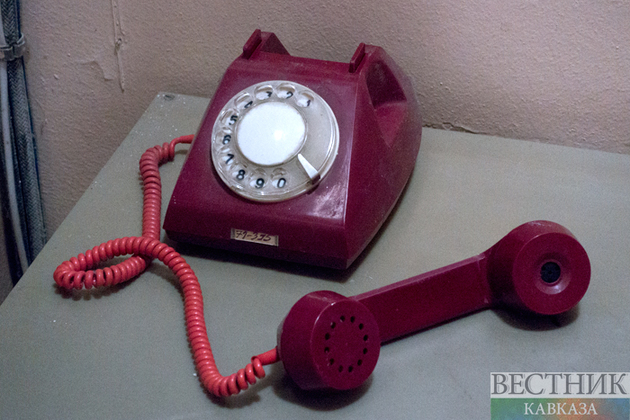 "The embassy received an anonymous e-mail in the morning warning about a bomb planted in the embassy building. All services were informed," he noted.

"The building was checked by the military police, specialists with dogs and the embassy’s security service," Konovalov said, adding that the embassy staff was evacuated from the building during the check.

People evacuated from 10 Moscow shopping malls over threat of explosion