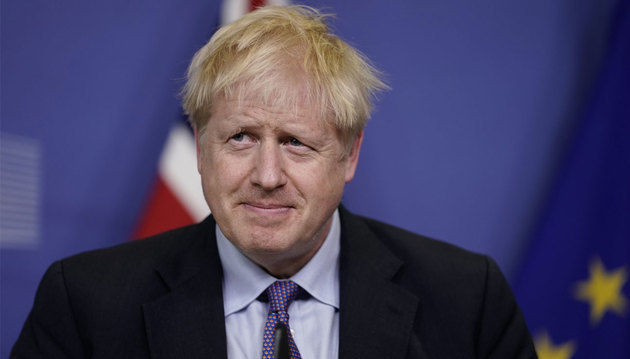 The Russian Foreign Ministry announced the introduction of retaliatory personal sanctions against the UK leadership.