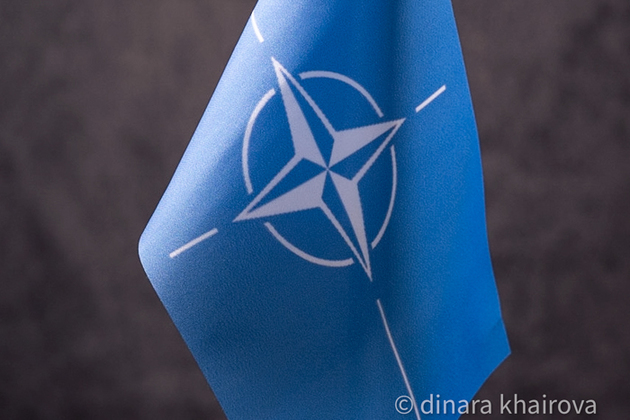 British Prime Minister Boris Johnson is being backed by senior Tories to be the next secretary general of Nato when the high-profile role next becomes free.

The PM is being touted as a candidate to fill the key defence post with the incumbent Jens Stoltenberg widely expected to stand down in September next year.

Johnson is the latest British politician to be tipped for the role after Ben Wallace, the Defence Secretary, and Theresa May and David Cameron, both former prime ministers.

The timing of the role would allow Johnson some time to recharge his batteries after he stands down as Prime Minister on September 6. He would need to quit as an MP to take up the role, which is appointed unanimously by Nato member countries.

A British candidate has long been tipped for the role because of US distrust around any European Union figures taking the job given repeated suggestions of plans for a new EU army.

Richard Drax MP, a senior Conservative member of the defence select committee, said he would support the Prime Minister for the role if he wanted it.

However, there was concern among the top brass, with Lord Dannatt, former head of the British Army, saying that he could not support Johnson because of his character.

A senior Ministry of Defence figure also expressed doubts, given there was a likelihood that Emmanuel Macron, the French President, would veto him.

The last UK politician to become Nato secretary general, one of the world’s most senior defence appointments, was Lord Robertson of Port Ellen – who at the time was Labour Defence Secretary – in 1999.