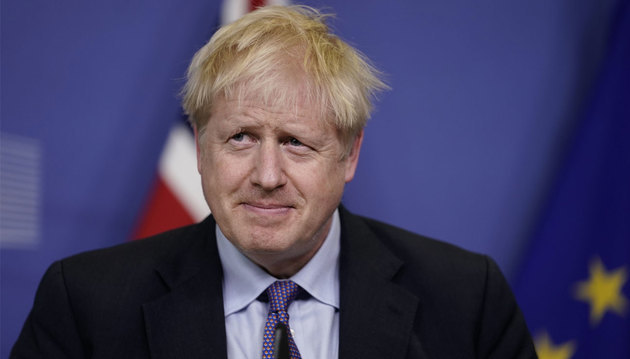 Britain’s Prime Minister Boris Johnson said now was not the time to revisit the question of a vote on Scottish independence, in a letter to Scotland’s First Minister Nicola Sturgeon on Wednesday.

Last week, Sturgeon announced plans for a second independence referendum to be held on October 2023, and vowed to take legal action if the British government blocks it.

Johnson published letter responding to Sturgeon on the government website: “As our country faces unprecedented challenges at home and abroad, I cannot agree that now is the time to return to a question, which was clearly answered by the people of Scotland in 2014.”

In response to Johnson’s letter, Sturgeon said: “To be clear, Scotland will have the opportunity to choose independence - I hope in a referendum on 19 October 2023 but, if not, through a general election. Scottish democracy will not be a prisoner of this or any PM.”