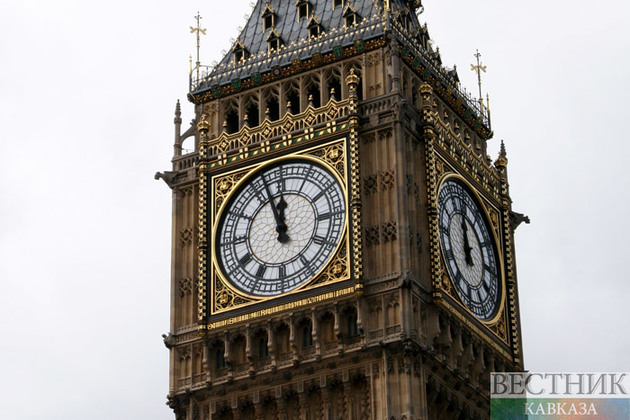 U.K. Prime Minister Boris Johnson resigned Thursday, bringing an acrimonious end to a nearly three-year premiership that has been beset by controversy and scandal.

"The process of choosing that new leader should begin now," Johnson said at the door of Number 10 Downing Street.

"And today I have appointed a cabinet to serve, as I will, until a new leader is in place."

The announcement comes as the wave of resignations from Johnson’s government and party since Tuesday evening approached 60, with one Conservative Party member after another publicly voicing their lack of confidence in the prime minister.

A new party leader is expected to be in place before the Conservative Party conference, which will be held in late September or October.

Last month, Johnson survived a vote of confidence triggered by his own MPs amid increasing dissatisfaction with his leadership. The secret ballot of Tory lawmakers saw some 211 MPs vote in favor of Johnson, while 148 voted against him.