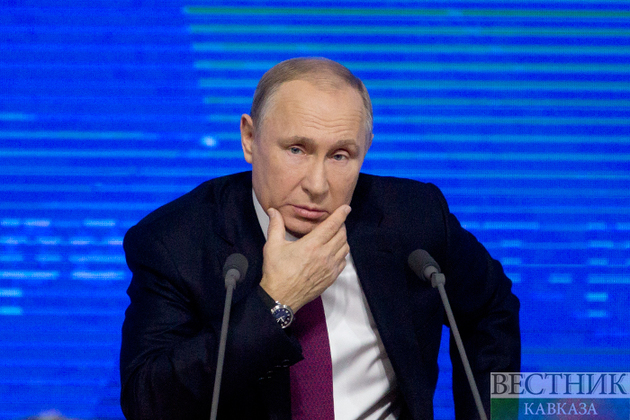 Russian President Vladimir Putin would not have started the special military operation in Ukraine if he were a woman, UK prime minister Boris Johnson has claimed.

The PM said the "crazy, macho" invasion was a "perfect example of toxic masculinity" and he called for "more women in positions of power".

Speaking after the G7 summit of wealthy nations in Bavaria, Johnson gave an interview to German broadcaster ZDF.

While speaking about gender equality and the importance of education, he said "you need more women in positions of power".

"If Putin was a woman, which he obviously isn't, but if he were, I really don't think he would've embarked on a crazy, macho war of invasion and violence in the way that he has," Johnson said. "If you want a perfect example of toxic masculinity, it's what he's doing in Ukraine."