Borrell: Europe running out of weapons because of Ukraine crisis 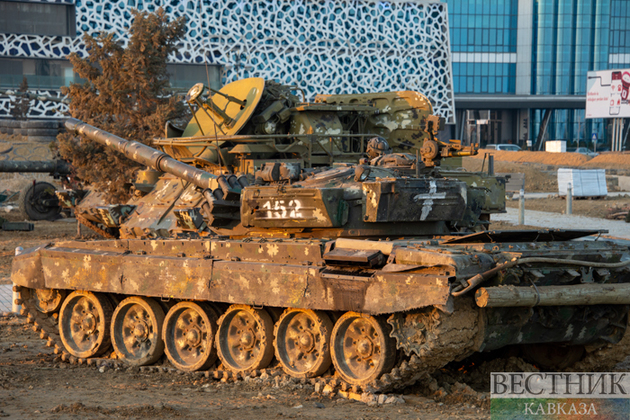 Europe has depleted its stockpiles of military equipment, sending most of it to Ukraine, EU foreign policy chief Josep Borrell wrote on his Sunday blog.

"The depleted stockpiles resulting from the military support we provided to Ukraine are the most obvious example of our shortfalls," Borrell wrote.

Due to this, he noted that the European Union needs its own armed forces to ensure its security. "The new security environment demonstrates that the EU needs to take on more responsibility for its own security. For this, we need modern and interoperable European armed forces," he added.