Borrell in favor of including Patriarch Kirill in EU sanctions list 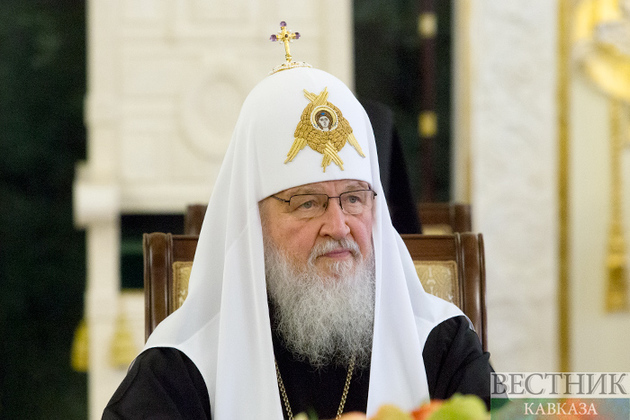 The head of Russia’s Orthodox Church, Patriarch Kirill, should be included in the sanctions list for supporting the special military operation in Ukraine, the European Union’s foreign policy chief Josep Borrell said ahead of an EU summit on Tuesday.

"The patriarch? Yes, I think so," the EU High Representative of the Union of Foreign Affairs and Security Policy, said, when asked by a reporter, if Brussels would sanction the patriarch as part of the sixth package of restrictions against Russia. The European Commission is still working on the list, Borrell added. "A week ago, I would say yes," he said. "Let the Commission do their work."

The EU leaders reached an agreement on Monday, the first day of their summit, on a partial ban on Russian oil imports, which will come into force at the end of 2022. Banned will be Russian oil delivered by tankers, pipeline deliveries will continue to flow to a number of European countries. The sixth package also includes cutting Russia’s biggest bank, Sberbank, and two more banks off from the SWIFT system, and banning another three Russian broadcasters from the EU.