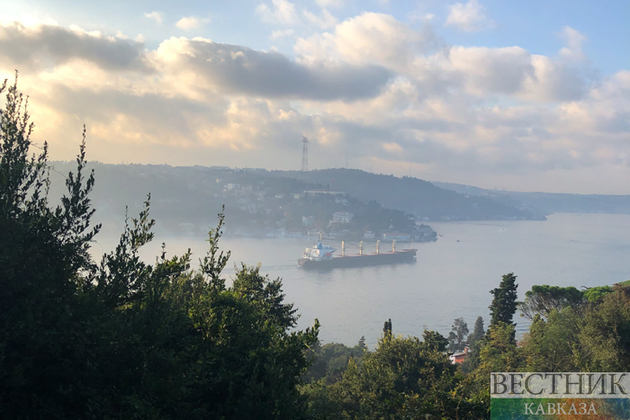 In Turkey, the Bosporus Strait was closed to traffic in both directions due to adverse weather conditions. This is stated in a message posted by the Istanbul Governor's Office on Twitter.

As noted, traffic along the strait was suspended due to the fact that visibility dropped below half a mile in the North Chakar region of the city of Umuryeri.

Let us remind you that the Bosphorus is a strait between Europe and Asia Minor, connecting the Black Sea with the Sea of Marmara.

Two reported dead due to hurricane in Istanbul